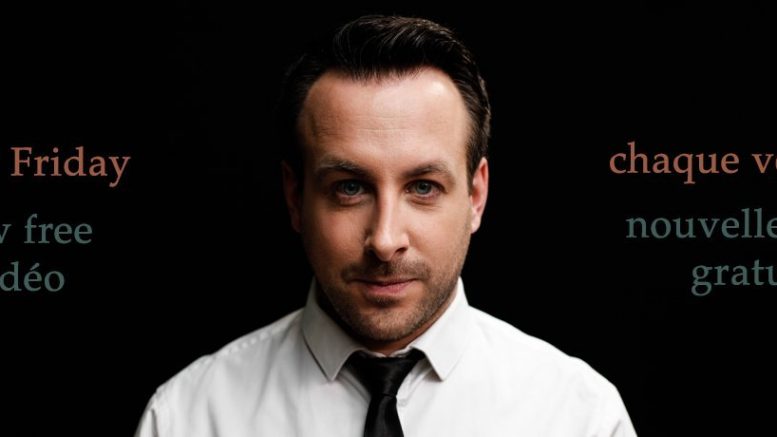 An artist and a creator, he started magic at age 7 and never stopped studying this art of entertainment; he also did theater for 10 years.

He developed his own style of mentalism and performed everywhere in France since 2000, as well as in North America, Asia, Australia and Europe, with his shows and lectures.

In 2008, Vincent Hedan received the First Prize in Mentalism at the French championship of magic.

Vincent Hedan is the creator of several original book tests; he also published several successful mentalism books.
He is one of the rare French performers to have presented his lecture at Penguin LIVE in the USA.
Several articles and special issues were published about him in the French and international magic press.

He is the French translator of more than twenty books by authors such as Banachek, Luke Jermay, Max Maven, Roberto Giobbi, Michael Weber, Chris Kenner…

His original creations are used by amateurs and professionals in dozens of countries, and have been performed on TV by Luc Langevin in Canada, Dynamo in England, and Fabien Olicard in France.